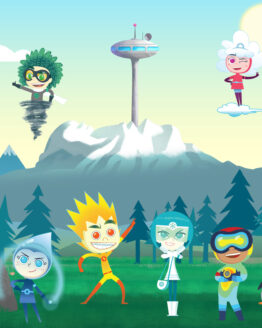 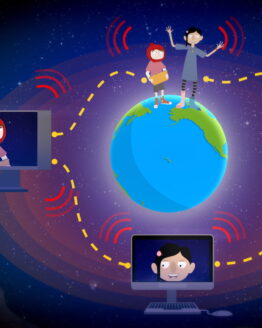 In this exciting STEM series, Eric Leclerc helps us enjoy and explore the worlds of science, technology, engineering, and mathematics. From building a bridge of straws to launching a plastic bottle rocket, he shows that science is not just fun – sometimes it even looks like magic!

Want to watch this show?
Get the channel

Magician and presenter Eric Leclerc is a two-time Canadian Magic Championship winner and "Faces" Magazine’s Entertainer of the year 2016. He hosts his popular “Lecleric Show” on YouTube and is also known for his work on the TV shows "MathXplosion", “Tricked” and “Brain Games”.